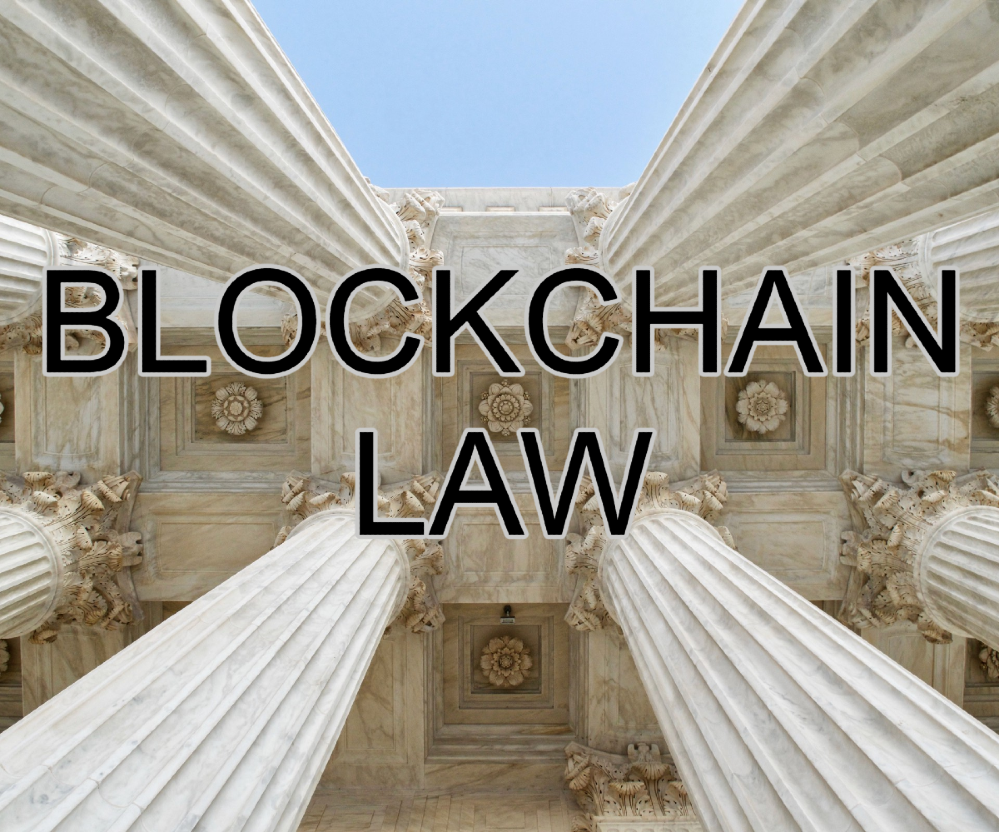 Last week I sent a letter on behalf of Blockchain.com to Treasury Secretary Steve Mnuchin (embedded below), outlining my concerns regarding FinCEN’s anticipated rules related to self-custodied wallets. Since then, FinCEN released a set of proposed rules that has been widely commented on in the crypto space. The good news is that the proposal published by FinCEN on Friday is less onerous than we had anticipated. For a great synopsis of the proposed rules, I recommend reading Compound General Counsel Jake Chervinsky’s thread on twitter.

Here are some of my thoughts about the proposal to implement additional restrictions on self-hosted wallets, as captured in my letter. First, the rules may be unintentionally detrimental to the underlying goal of addressing money laundering and terrorist financing activities. The challenges of addressing money laundering in the global financial system are admittedly immense.

Second, the rules may simply bifurcate the industry into providers who comply with the rules and off-shore wallet providers who do not, relegating illicit activity outside of the view of US law enforcement agencies. It’s possible that unregulated offshore hosted-service providers may gain a competitive advantage over AML/KYC-regulated providers, so US law enforcement agencies may end up losing access to information that is currently readily available to them.

Blockchain.com’s financial crime department interacts with law enforcement authorities on a daily basis. If we were not able to facilitate transactions between self-custodied wallets and our hosted offering, that stream of transactional traffic would no longer be captured, nor could we provide any requested details to law enforcement. It would simply be transacted elsewhere. We believe law enforcement would prefer to preserve their current visibility into the network.

Next, we believe that self-custodied wallets are beneficial to users. Not only because they provide the privacy of cash-like payments, but also because of the innovation that is made possible. Innovation that, like the internet, presents opportunities limited only by the imagination of entrepreneurs.

While a large and well-capitalized crypto company like Blockchain.com that currently operates KYC-regulated products across a number of jurisdictions can comply with the strictest interpretation of these rules, we believe they’re bad for innovation. Crypto is a nascent and growing industry. We have talented teams and entrepreneurs across the United States who are innovating yet would buckle under the weight of this regulation. We know because we invest in many of them.

Finally, we believe that there is a quite-effective regulatory framework in place. The activities of MSBs and money transmitters are subject to the Bank Secrecy Act and each must meet strict KYC and anti-money laundering requirements — Blockchain.com alone has KYCed millions of users over the past 2 years. Third-party intermediaries (banks and payment services providers) are also regulated in accordance with banking and financial services regulations. Thus the gap in the regulatory framework is less about the companies operating in the United States and more about offshore OTC exchanges and brokerages, where there would be no impact of these restrictive regulations.

As noted above, FinCEN’s proposal, as published, is less restrictive than we had feared. However, requiring hosted service providers to collect and report personal information on unhosted wallet recipients does not, in our opinion, target the critical issues here and may have unintended consequences. I’ll conclude by stating that, in no uncertain terms, we condemn the illicit usage of cryptocurrency to commit crimes of any sort. We simply believe there are more effective ways to achieve the goals of FinCEN and the United States government.

It is critical to acknowledge that US law enforcement authorities have access to much of the information which is needed in order for them to target criminal activity — due to regulations applicable to hosted providers located in AML- and KYC-regulated jurisdictions. Given the inherent complexities, any proposed regulation should be subject to a full consultation and review process. Only in this manner, can we achieve a system of regulation that is sensible, meaningful and appropriately targeted, preserving the transparency available to US law enforcement today.

HUMBL To Use BLOCKS To Provoke Strategic Collaboration on Blockchain Initiatives

For updates and exclusive offers, enter your e-mail below.

HUMBL To Use BLOCKS To Provoke Strategic Collaboration on Blockchain Initiatives
October 20, 2021

HUMBL To Use BLOCKS To Provoke Strategic Collaboration on Blockchain Initiatives
October 20, 2021

I was a victim of WDC Markets investment scam some months ago myself. It was...

he is the best when it comes to recovery, he helped recover my funds without...

... [Trackback] [...] There you will find 63491 more Infos: cryptonic.com.au/evaluation-suggests-bitcoin-robust-palms-are-shopping-for-this-dip/ [...]